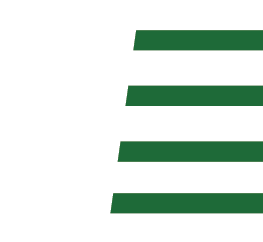 Platt & Hill Ltd, founded in 1889 is a fifth generation of a two family firm from Oldham in Lancashire. The company are one of the earliest processors involved in recycling fibres for the fillings industry. The original Mr John Platt and Mr John Hill first went into business together collecting cotton flock from the local mills in Oldham, which they processed into felt and wadding. This was used in the bedding, quilting and furniture Industries, exploiting the demand for items like horsehair suites, which were the height of fashion in Victorian drawing rooms. They used cleaning, garneting, carding, cross laying and mill puff equipment with cotton waste from the cotton mills. Cotton felt was later manufactured for the bedding, furniture and wadded quilt trade. The two families tended to operate in different areas of the business, the Platts on the production side and the Hills on sales. Philip Platt and Anthony and David Hill rotated the job of company chairman, a novel arrangement but one which suited all parties and promoted good relations. At its height, Oldham was the most productive cotton spinning mill town in the world, spinning more cotton than France and Germany combined and at its peak there were 360 mills in the town, operating day and night.

The company expanded steadily through the early 20th century and in 1969 Dunlopillo took a minority shareholding in the company which gave the Oldham company good access to high quality foam and extra management expertise. A key factor in the firm's commercial success has been the development and use of top quality foam and fibre fillings, specially treated to prevent fire-spread. This is important in household furnishings where poisonous fumes are often the main cause of fire deaths. When the government introduced new safety standards in March 1989, Platt and Hill were well ahead of most of the competition in this respect, in some cases teaching other firms how to do things. This left the UK industry and Platt and Hill in particular in a strong position to push into Europe.

The products have always been made in the Oldham cotton mills, from the now demolished Beehive Mill in the Mumps for the first 70 years to the Belgrave Mill site which is the companies home today. The 2 factories on the site have been extensively renovated and modernised to create room for the state of the art manufacturing and processing facilities which will ensure that the company continues maintains its position as an industry leader and innovator into its 3rd century. 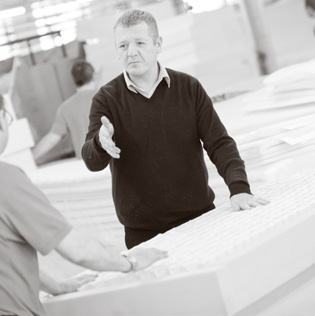 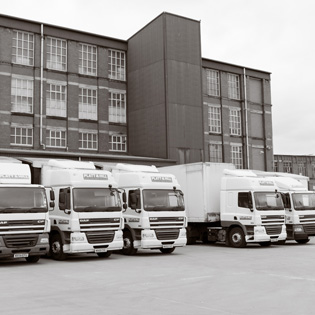 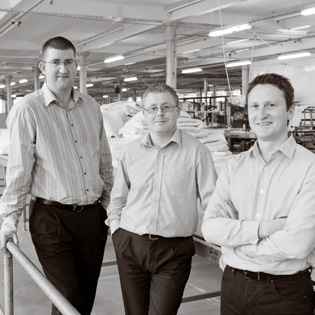